The hit lecture tour is touching our nations capital as we bring it to the Library of Congress. We've been working out the logistics for a couple of months and it's finally a go. An additional component will be some of the other characters being done outside of the United States and a question and answer period for those who are attempting to produce their own Black comics. 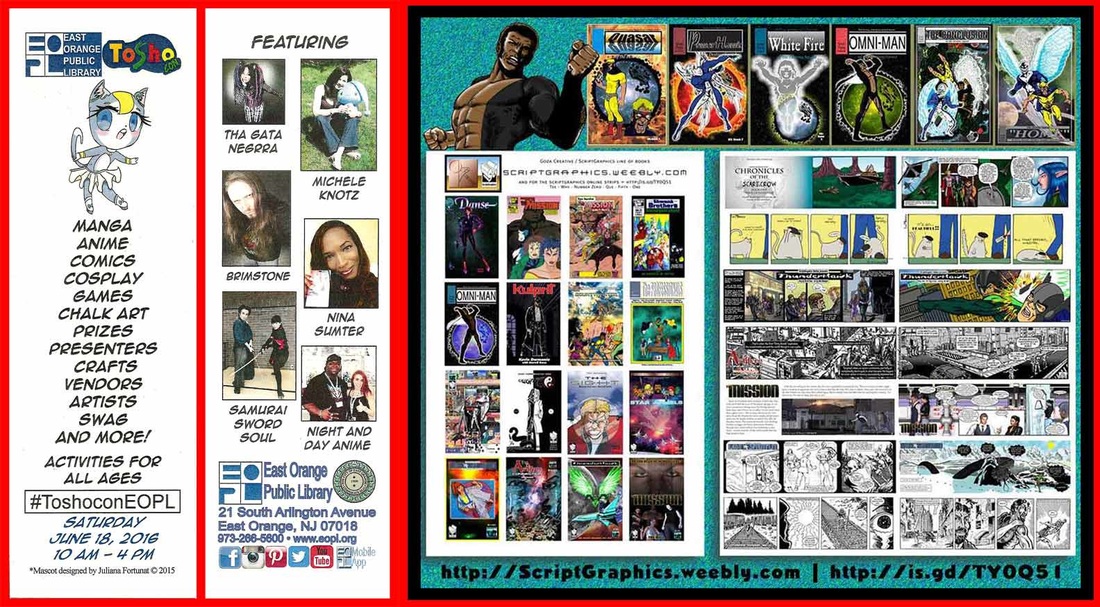 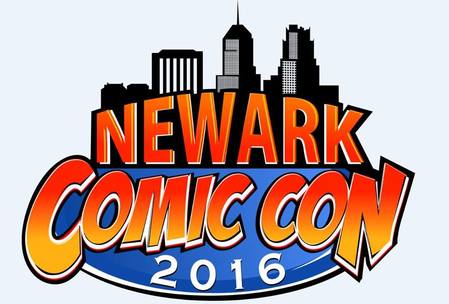 The first Newark ComicCon was such a rousing success how could it end there. This time around the location changes a bit to accommodate more people; more convention goers, fans, exhibitors and celebrities. Expect to see a lot more venders as well as far more people going. This is what Newark, NJ has needed to place it on the pop culture map and Mark D. Boulding had delivered in spades. This one will have a lot of local flavor as all the Newark, NJ based creators that didn't make the first one (but have now heard the buzz) won't make the same mistake of missing out again.

The Goza Creative/ScriptGraphics team of creators, both veteran and students in training, will be making an appearance and we'll all be bringing heat. Come and be prepared to catch up on all our products as well as posters (of our characters... why would we do any others) and original art. Have them do drawing right there for you. It's what makes a comic con what it is.
Here's a sneak peek of a title that was just released by Goza Creative/SG. It has the distinction of being the first of our line of color products. The quality of the printing and the paper are as high a quality as any book on the market. It features the work of one or our students in training and is her first foray in the field of comic content production. It also features a preview of other products to come from Goza Creative/ScriptGraphics. We're also doing our lecture on the History of Blacks in Comics there.
Event Complete 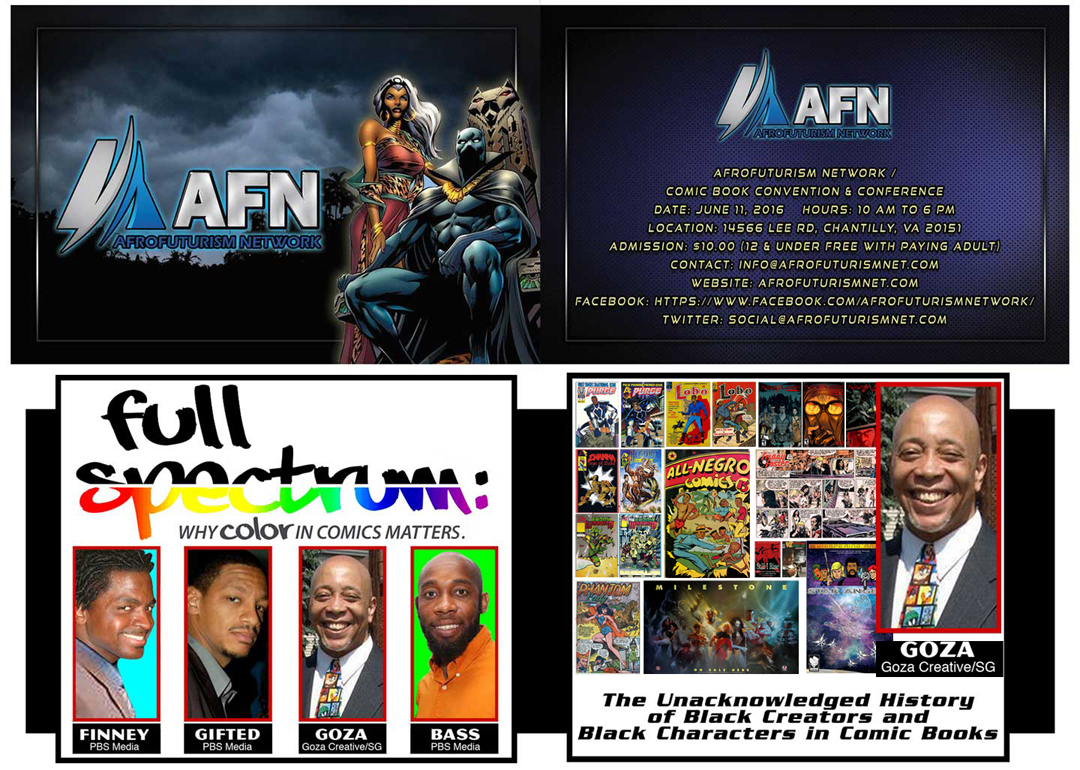 City Without Walls Art Gallery has a long history of paring working professionals with young and upcoming students from area high schools to give them practical working knowledge of their specific art discipline by having them work directly with and on projects those professionals are doing. Think of it as a 'learn by doing' program where the public gets to see the fruits of the parings at the end of program exhibition. Join us June 9th, 2016 to see just how well our collaborations and projects look! 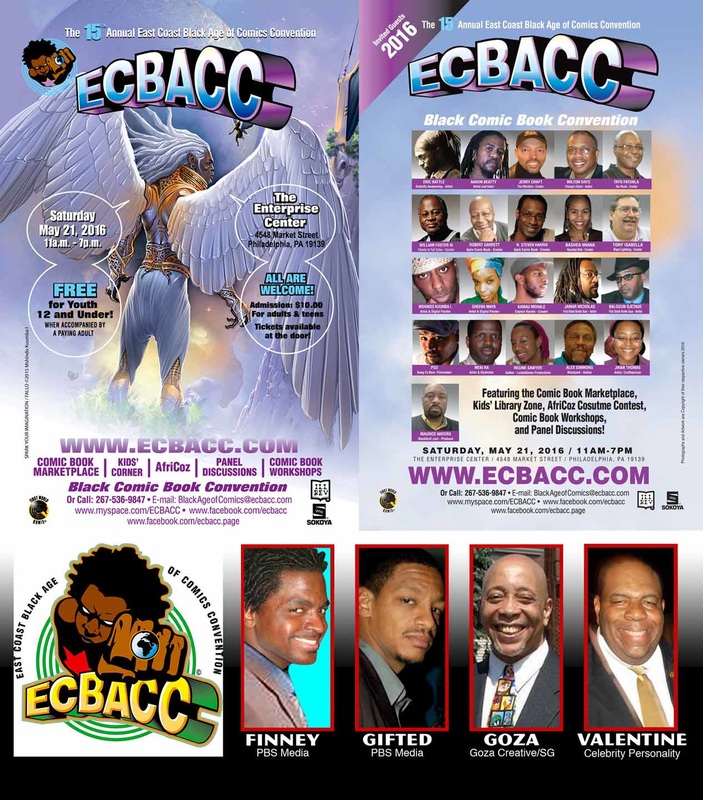 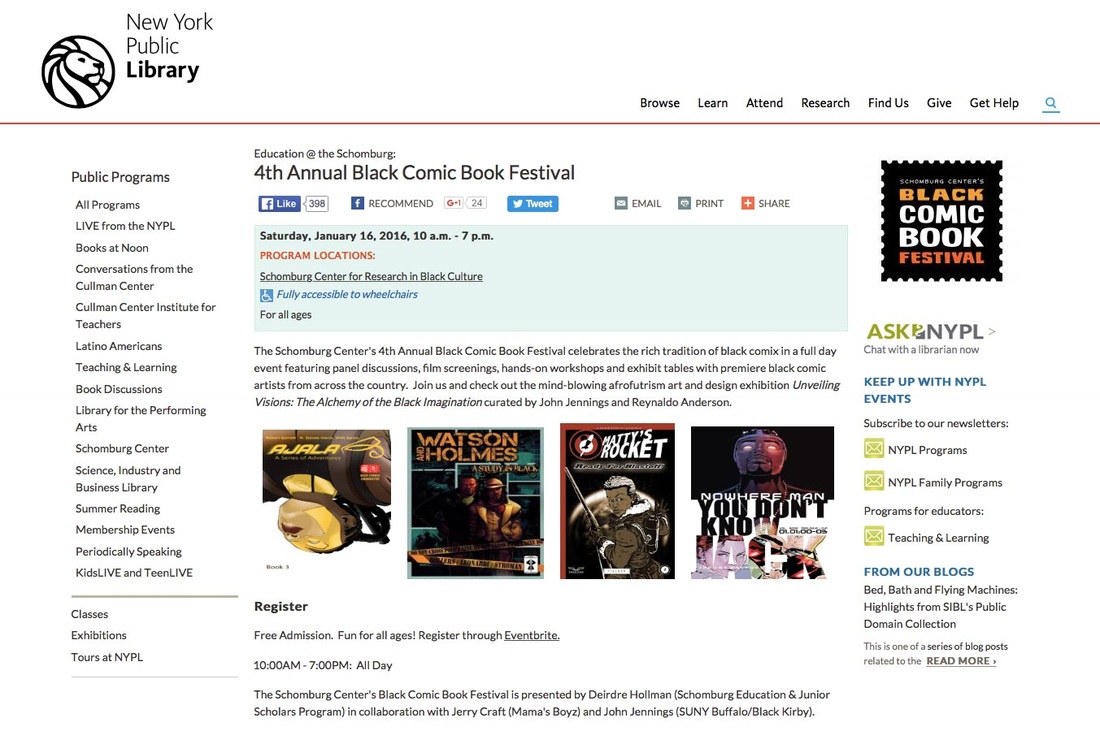 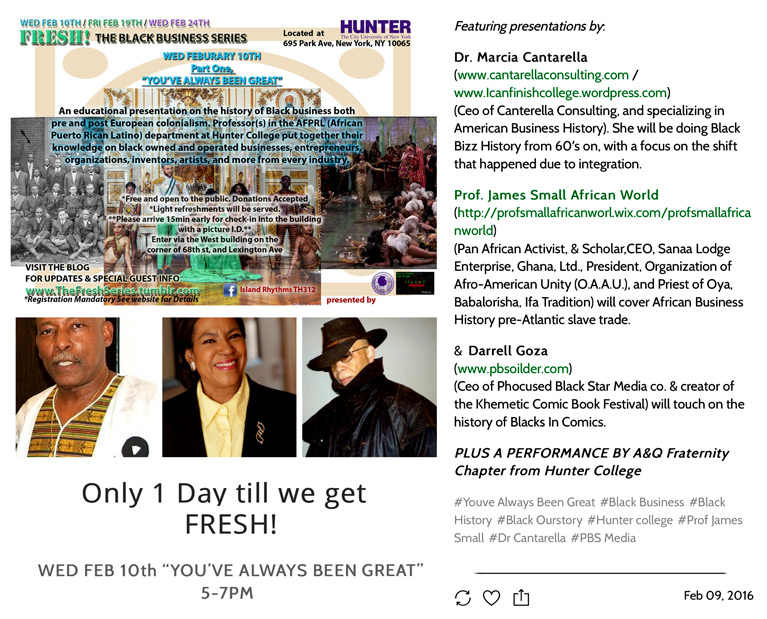 Already confirmed for next year is the 2nd KhemFest. We're already mapping out the lecture material to include more content with greater visuals and a more interactive panel discussion. We want people to understand just how deep the diversity has to go for there to be true diversity in comics.
Additionally, we'll be tying the history to what young Blacks should be exploring in the creation of their own comic content products. The stereotyping of people of color and gender has been so ingrained in us that only a shock to the system can open the eyes of those doing this kind of work.
Be there to see the archetypes that have become so standard that we see them as being diverse even though they're anything but that, as they're exposed for what they truly are as we look unapologetically at what is and even more so what needs to be.
Event Complete

File this under 'Good News; Bad News.' Was anticipating a surprise appearance at C2E2 this weekend but a prior project which I'd hoped to have completed is knocking me out of the discussions. I've used STEM protocols in some schools and art galleries in and around the Newark, NJ area and our diversity panel has been pretty engaging at the shows we've done up to now.
If you're going to C2E2, stop through and check out these panels. They'll be well worth attending. 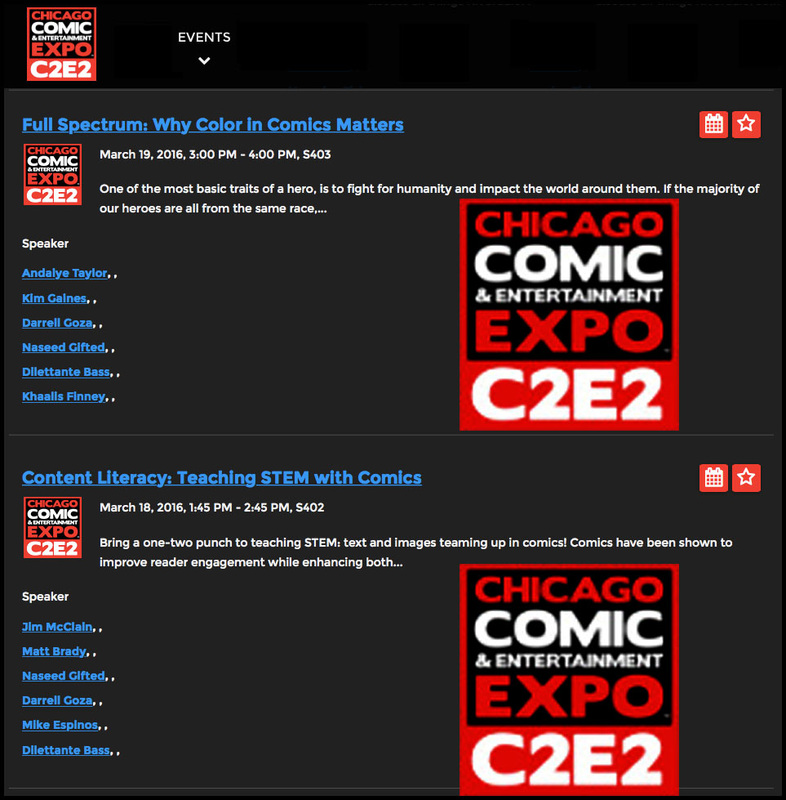 History Lecture on Unacknowledged Black Comic Creators and their Characters 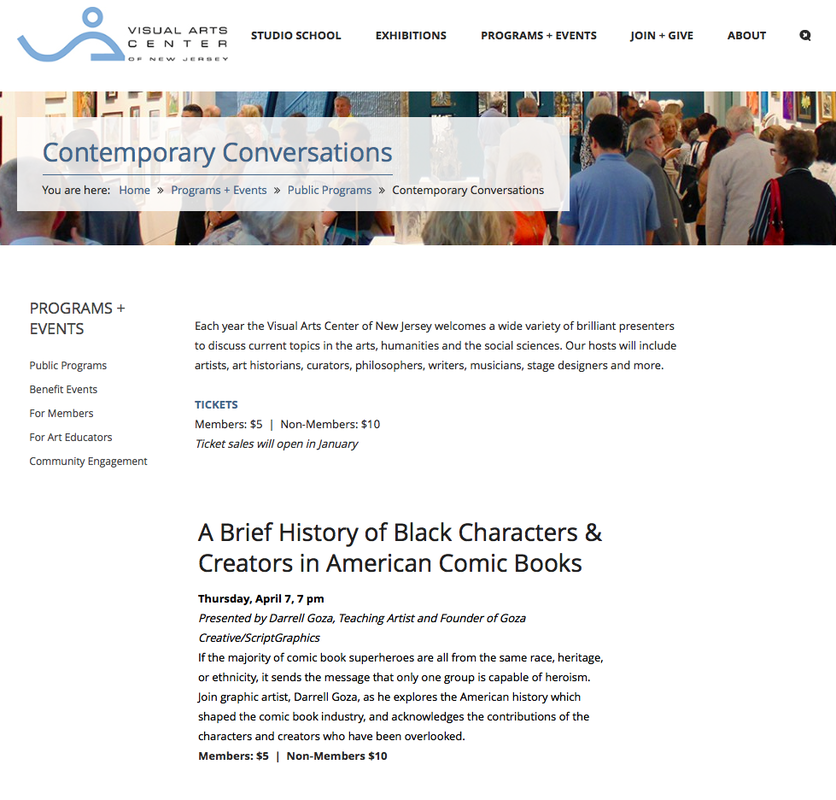 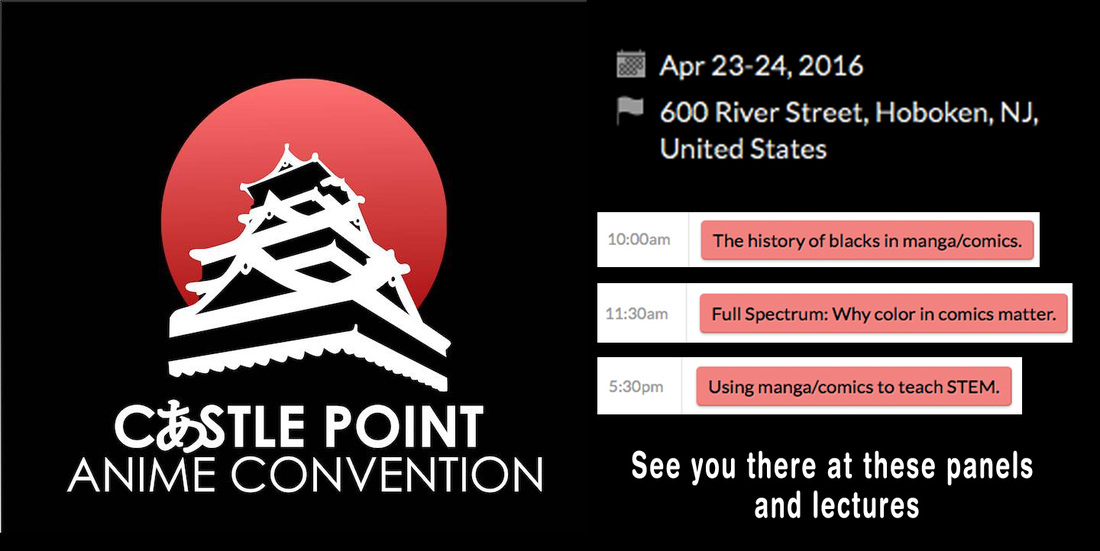 The history of Black Creators and Characters in Comics/Manga
https://sched.cpac.moe/event/6k0v/the-history-of-blacks-in-mangacomics 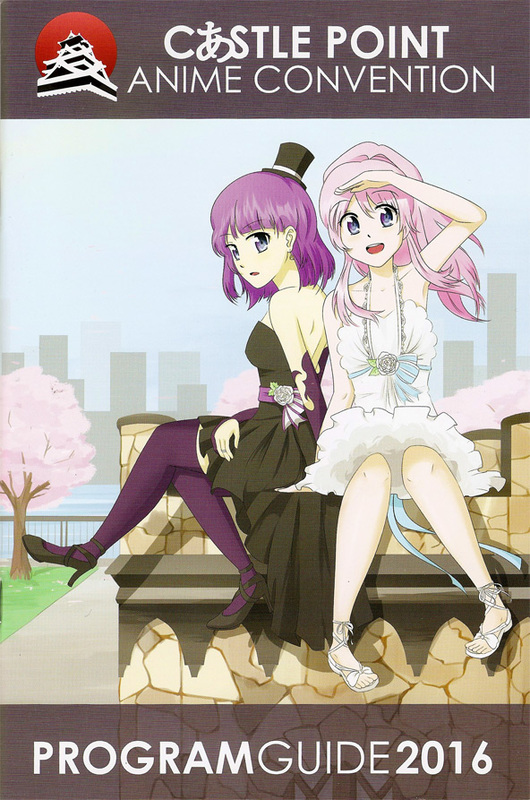